Is Europe ready for Corona bonds ? 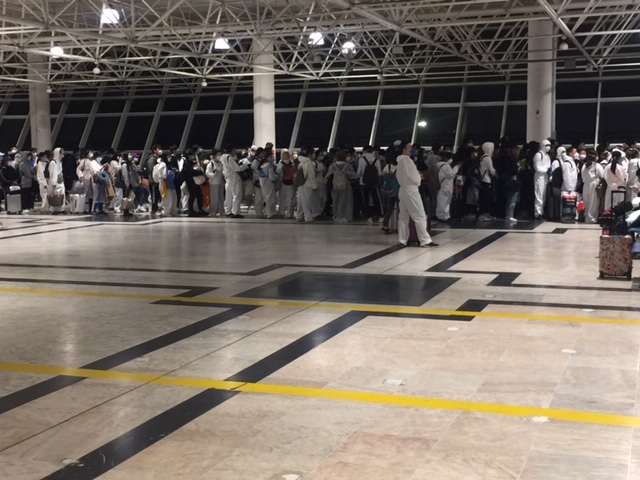 The photo shows Chinese passengers boarding the flight back to Shanghai, taken by myself on March 29th in Addis Ababa Airport on my flight to Frankfurt. All of them wearing protective clothing and masks :- What did we have? During the flight to Frankfurt or upon arrival? Nothing, there were no heat cameras, no masks, no protective clothing, no gloves, no tests……later one could also not to buy anything in Germany, not in pharmacies, not in drugstores. So things take their course….

In these difficult times, when European solidarity is again being put to the test, calls for EURO-bonds, dressed in the name of “Corona-bonds”, are being raised again after about 10 years.

“The crisis is Europe-wide and demands all money in Europe to overcome it”, that’s what we hear again. “All should be jointly liable for all.”

A common liability has already been introduced with the rescue parachutes. Their limited capacity logically leads to the demand for further credit instruments such as corona bonds. Economically, Eurobonds violate the market economy principle of liability. Market control is replaced by political control. The resulting suspension of the interest rate mechanism is associated with high implicit transfers, leads to capital being diverted to crisis countries with dubious uses and reduces their incentives to undertake necessary structural reforms.

It violates the principle of limiting the consequences of mistakes by making an exit from a Eurobonds programme hardly feasible due to the Samaritan dilemma. It would be the entry into an indissoluble transfer union. In the long term, a worsening of the crisis due to the cascade effect for the stable members would not be ruled out. Euro and corona bonds are therefore not suitable for helping to solve the sovereign debt crises in the euro area. Rather, they lead the euro area into an institutionally new interstate relationship in the form of a transfer union, which is currently incompatible with either the Lisbon Treaty or the Basic Law.

There are indeed enough EU rescue parachutes and special instruments and six-pack and twopacks and ECB bond purchases, OCTs, etc., so there is no need for another thematic fund.

What Europe needs most urgently are gloves, masks, protective clothing and breathing apparatus and tests, tests, tests, tests, then the infected and the healthy persons can be separated and the latter can go back to work and live normally. Then you stop the spread and save billions in government funding.

See the following cases: South-Korea and Vo in Veneto, the 3300 Einw-community Vo is free again!

This can be controlled centrally in Europe and implemented more subsidiary,  all better than euro bonds, where everyone is jointly and severally liable and no one acts on his own responsibility.

I believe that effective and practical solidarity with Italy, Spain, France and Greece, through donations in kind, ambulance transport and a €20 billion earmarked protection fund, is the best way forward. I expressly endorse the arguments put forward by those in need, and also the good intentions of all those who are well disposed towards a strong Europe together, but not through euro bonds.

a call to the EU-Commission and member states for practical solidarity on an ethical basis is necessary,         I think this would be appropriate and helpful.

For the rest, the better-equipped countries must watch where they get their protective materials and tests from. This is where Europe is far behind in comparison with other countries, especially Asian countries. 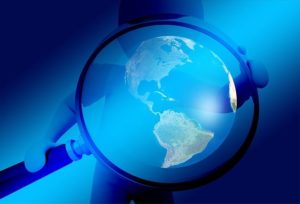 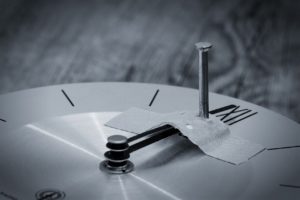 Europe struggles with pandemics and digitalisation – Is a society of subjects looming?

How do you feel about the longer-than-expected standstill in many areas of social and economic life? Presumably, like us, you long to meet more friends again, to travel at last